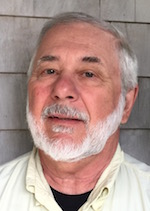 Jerry Manock is an American industrial designer and is widely regarded as the “father” of the Apple Design Group. He worked on the designs of the Apple II, Apple III, Lisa and Macintosh as well as other Apple products. He is a co-inventor on multiple patents on the designs. Earlier in his career he he worked at Hewlett Packard as a product designer. He continues to provide product design and engineering consulting services as well as being a part-time lecturer on product design at the University of Vermont. He attended Stanford University and received a B.S. in Mechanical Engineering and M.S. in Mechanical Engineering—Product Design. 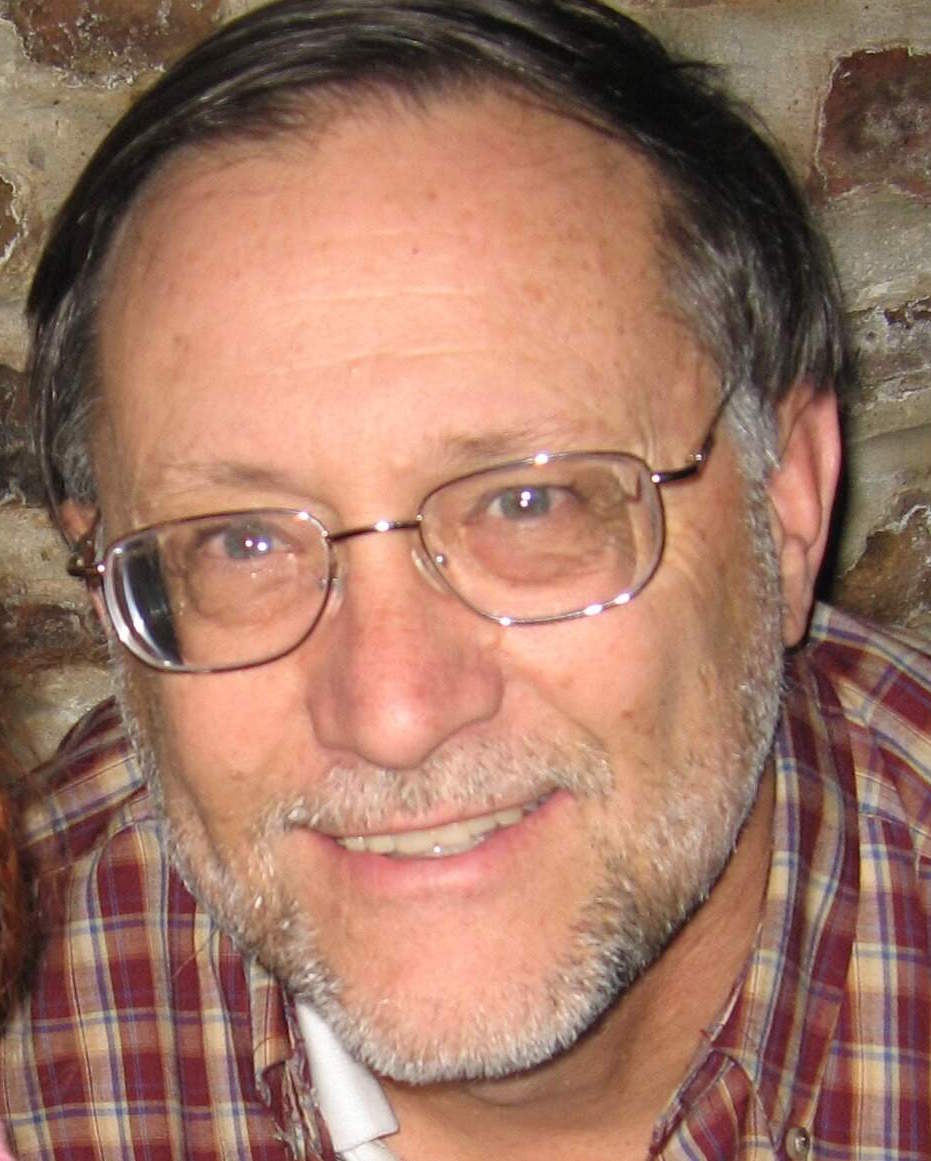 Ray holds the distinction of being designer of the first microchip computer, the first electronic pinball game, directed the engineering of an academy awarded product, produced a single-card computer used in the US Navy’s first robots, as well as being a pioneer in the small computer publishing market. (see : http://FirstMicroprocessor.com )  He has held positions such as VP Engineering of a Honeywell division, Director of Information Systems and Customer Service, and Director of Engineering and Operations/Manufacturing. He has founded three non-profits and two profit businesses. He has authored / published over 14 technical papers and reports.“Robotics: Does it motivate rural students to go to college” is one of his recent papers since serving in rural Mississippi.  He has a BS degree in Electronic Engineering, an MS in Computer Science, and an MA in Education. He currently holds a license to teach secondary math in Mississippi. He is also a certified ROBOTC language instructor. The University of Mississippi engineering college has certified Ray to teach their Introduction to Engineering class to high school students for college credit. Ray also has 25 years’ experience organizing and running a youth sports league that served a total of over 10,000 participants in three sports year-round.

Bil Herd is a computer engineer who created several designs for 8-bit home computers while working for Commodore Business Machines in the early to mid-1980s. After first acting as the principal engineer on the Commodore Plus/4, C16/116, C264, and C364 machines, Herd designed the significantly more successful Commodore 128, a dual-CPU, triple-OS, compatible successor to the Commodore 64. Prior to the C128, Herd had done the initial architecture of the Commodore LCD computer, which was not released.  After leaving Commodore, Mr. Herd continued to design faster and more powerful computers with emphasis on machine vision and is a co-author on a patent involving n-dimensional pattern matching. Herd also designed an ultrasonic backup sensor for vehicles while working for Indian Valley Mfg. in 1986, a feature found on many modern vehicles today.  Mr. Herd continues as an entrepreneur doing design and architecture and is also on staff as video producer at Hackaday.com and maintains a hardware based website Herdware.com.

David Larsen opened his Bugbook Historical Microcomputer Museum in Floyd, VA in 2009 to showcase representative items of the more than 10,000 historical pieces in his collection. The collection was acquired over more than 45 years, and most of the items in his collection are originals or from the original owners.  The museum was an attraction for enthusiasts worldwide, with information and documentation posted to www.microcomputermuseum.com.  Larsen was  involved in the startup days of the microcomputer, as a contributor to the well-known Bugbook Series as part of the “Blacksburg Group” of developers in the ‘70s and ‘80s.  This team built and designed digital teaching equipment and computers during that time.  David received his first amateur radio license in 1954, was an electronic technician in the Navy and held several jobs after college including at Raytheon, Fairchild Semiconductor and Varian Associates.  David taught Electronic Instrumentation and Automation as a faculty member at Virginia Tech for 31 years before retiring in 1998.  In addition to teaching students, he taught at workshops in the US and internationally from 1970 to 1991. David worked with the Office of International Development for the University, where he was awarded for his work during the 90s – as he arranged a number of faculty and student exchanges as well as authored memorandums of understanding with universities in the former Soviet Union.